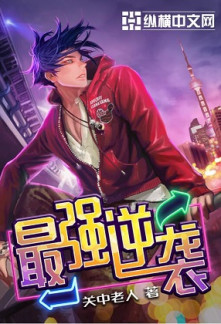 Everyone had the right to choose his or her life. Maybe many people wanted to live an ordinary life, but Qin Sheng didn’t want to be a mediocre man. He had practiced martial arts under the guidance of his grandfather in the Zhongnan Mountains since he was a child. After two years’ wandering life, he decided to settle in Shanghai, so he contacted Han Guoping, a rich businessman, and took the job as his daughter’s safeguard. He thought that he only needed to protect Han Bing. However, things seemed more complicated. He got to know that Han Guoping offended a powerful figure and his life might be in danger. What would Qin Sheng do to help the Han family? Would he turn the tables?