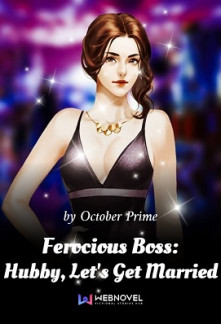 Yan Qingsi was a woman so captivating that she could change the lives of anyone she crossed paths with. Shunned, shamed, and abused by her family, they wanted nothing more than to see her turn up dead. She had other plans though — she was determined to exact revenge on all who have wronged her, and her main target was her own blood. The first step in her quest for revenge? Seducing Yue Tingfeng — the richest, handsomest man in Luo City, who also happened to be her aunt’s fiancé. Vengeance aside, she also seeks a change of fortune by pursuing a career in acting. Throughout Yan Qingsi’s journey, there will be murders and mayhem aplenty as she paves her way to movie stardom while eliminating her enemies one after the other!

My Youth Began With Him

The Most Loving Marriage In History: Master Mu’s Pampered Wife