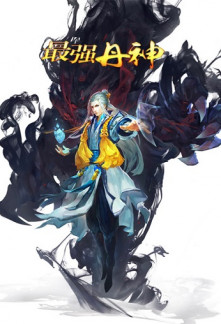 He was the continent’s strongest and most revered alchemist, Ye Zifeng. He was under one person and above millions. However, due to an unpredictable event, he had died. After his rebirth, he had become the supertrash of the Ye family and suffered disgrace. To make matters worse, he had an argument with his fiancé that led to the break off of his engagement. In this second life, he will work to change his own destiny. He vows to return to the peak of the world, trample on those who laughed at him and rewrite his legacy!

My Youth Began With Him

The Most Loving Marriage In History: Master Mu’s Pampered Wife